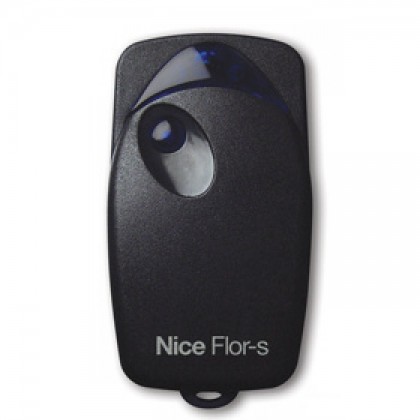 Self-learning function: the codes can be entered at a distance with an authorised transmitter or with a programming button on the receiver while a LED displays
the different functions.

A drop in consumption but greater independence.

Universal receivers with 1 or 2 channels, modular, plug-in or for outdoors, IP53, with step-by-step, timer and anti-burglar functions.

The aerial can be incorporated in the Lucy flashing light or in the outdoor IP53 receiver, or fixed with a bracket.